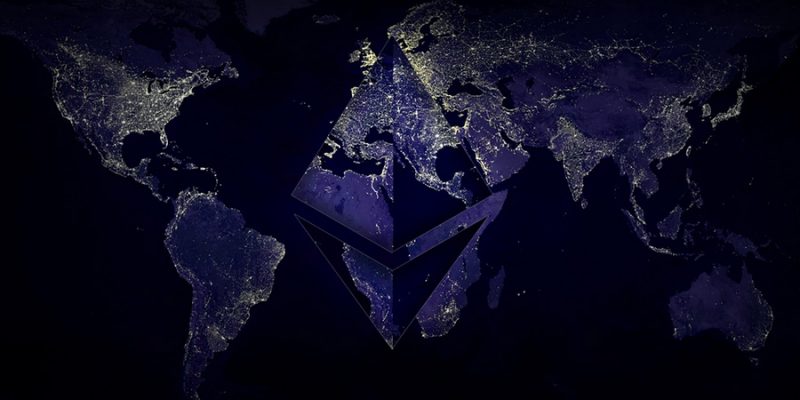 The Past, Present, And Future Prediction Of Bitcoin And Ethereum

When the topic of cryptocurrency is being discussed, a lot of times it means Bitcoin or Ethereum. One of the reasons these coins have stayed on top is their outrageous amounts of capitalization that even the top 10 cryptocurrencies haven’t been able to attain.

The past, present, and likely future of these cryptocurrencies is something a lot of people consider as relevant. Hence, it’s necessary that someone provides the answer to “What exactly is happening?”

How Bitcoin Introduced The World To Cryptocurrency And Blockchain

Blockchain, a decentralized and autonomous technology, started around the mid-1900s. With its official release came the well-known cryptocurrency called Bitcoin. And this caused a revolution to the principles of the traditional financial industry around the world.

The primary purpose for the release of bitcoin was to introduce a substitute for fiat currencies like Euros, Dollars, and so on, that are in some way limited in possibilities. On top of that, with bitcoin eliminating the need for a human factor, it doesn’t only assure you of security and fast transactions but also lets you pay for services and goods.

With bitcoin implementing the concept of the blockchain technology, as a bitcoin owner, you get uninterrupted control and access to your funds. Plus, you are also not limited to the volume of funds you can own, and you also get a high level of anonymity.

Hence, with bitcoin being the first cryptocurrency, it’s safe to say that it introduced the world to the blockchain technology.

The Present State of Bitcoin

After the explosion of cryptocurrency and blockchain and the bull market of 2017, bitcoin started a new year on a whole different pace.

The first quarter of 2018 witnessed bitcoin’s second terrible record in the history of the token when the value of a single BTC fell to about $5,900.

The present price of bitcoin keeps fluctuating around $5,900 to $6,700. However, with the volatility associated with the cryptocurrency market, this price could change in the blink of an eye.

Extending The Possibilities Of Blockchain With Ethereum

Fine, everyone knows ethereum to be another fantastic cryptocurrency. How about we know at Ethereum as a blockchain platform.

With bitcoin serving as a means of payment, Ethereum takes it further by using the ethereum token to monetize and facilitate a platform for the creation of decentralized, blockchain-based online services.

In 2015, Ethereum and its in-app token, ETH was introduced, and its possibilities blew the minds of a lot of people. Why? Well, Ethereum makes it possible to use smart contracts in registering transactions with assets and exchanging resources online.

Basically, this means that ETH is essentially a token integrated into the Ethereum blockchain platform.

However, using ETH as a medium of payment is also widely accepted and comes with the many benefits of the blockchain.

However, one thing that differentiated Ethereum and Bitcoin was the fact that Bitcoin is limited to only transactions within the blockchain network. And, the coin could also be generated through mining which also enters the network.

The major thing that makes the Ethereum platform to stand out is that new altcoins can use the platform as a testing ground for their development.

With the rate at which cryptocurrency is being accepted all over the world, the Ethereum platform has a chance at becoming successful. Hence, investors have growing confidence in the platform.

Examining The Future Of Bitcoin

A lot of people were of the opinion that Bitcoin was going to take the world by storm, but it seems we’re still waiting for that storm. Plus, there were also predictions that Bitcoin would completely get rid of commercial banking.

Even though stats on Bitcoin are few, with more than 100,000 vendors and merchants embracing bitcoin as a payment method, it can be suggested that progress is being made with the number increasing by about fourfold in just a year between 2014 and 2015.

Also, research carried out by Cambridge University reported that between 2.9m and 5.8m cryptocurrency users actively using their wallet make use of Bitcoin, a greater value than the estimated 0.3m to 1.3m crypto users in 2013.

It’s a known fact that Ethereum functions more than just as a cryptocurrency. The platform provides an infrastructure for crowdfunding, contracts, and other likely applications which is something that was lacking in the marketplace. These factors ensure that Ethereum has the potential of having long-term success.

The Ethereum blockchain also validates ICOs. Hence, without the platform other tokens will not be in existence. As a result, Ethereum can become one of the top cryptocurrency platforms around the globe.

Ethereum has put cryptocurrency mining and trading at an all-time high, and hopefully, this trend will continue.

To Wrap It Up

While bitcoin functions as a method of making payments, ethereum, on the other hand, does not primarily place itself as a substitute for traditional payment methods. The ethereum token functions as a means of monetizing and facilitating the work of the Ethereum blockchain.

However, even though Bitcoin and Ethereum differ in both technology and concept, it doesn’t mean both of them should not co-exist within the same system. In the actual sense, this co-existence has caused the further growth and development of these cryptocurrencies.

The co-existence of these cryptocurrencies has also caused a healthy competition leading to the creation of more opportunities for investing, trading, and expanding payment methods. 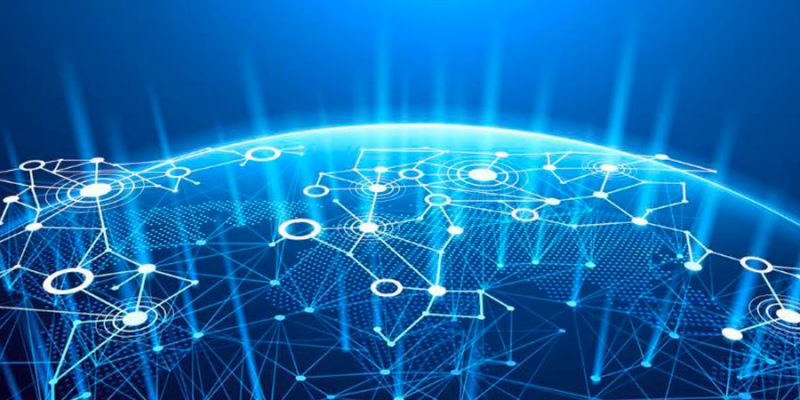 The revolution of the traditional finance market through the cryptocurrency or digital currency...

Your email address will not be published. Required fields are marked *